by Zarkaylia at 26-04-2021, 02:14 PM 0 comments
The end of autumn is nigh in the tiny unnamed settlement on the Forbidden Land coast! Head's up, this week is the last stretch before winter! Not even that, actually, as May 1st is on Saturday.

So get in-game and prepare your character for the cold season to come!
Continue reading...
Result: Server Maintenance

Time flies. At the same time, I can hardly believe we're already just about in the middle of April. A lot is going on and some has happened since last time... 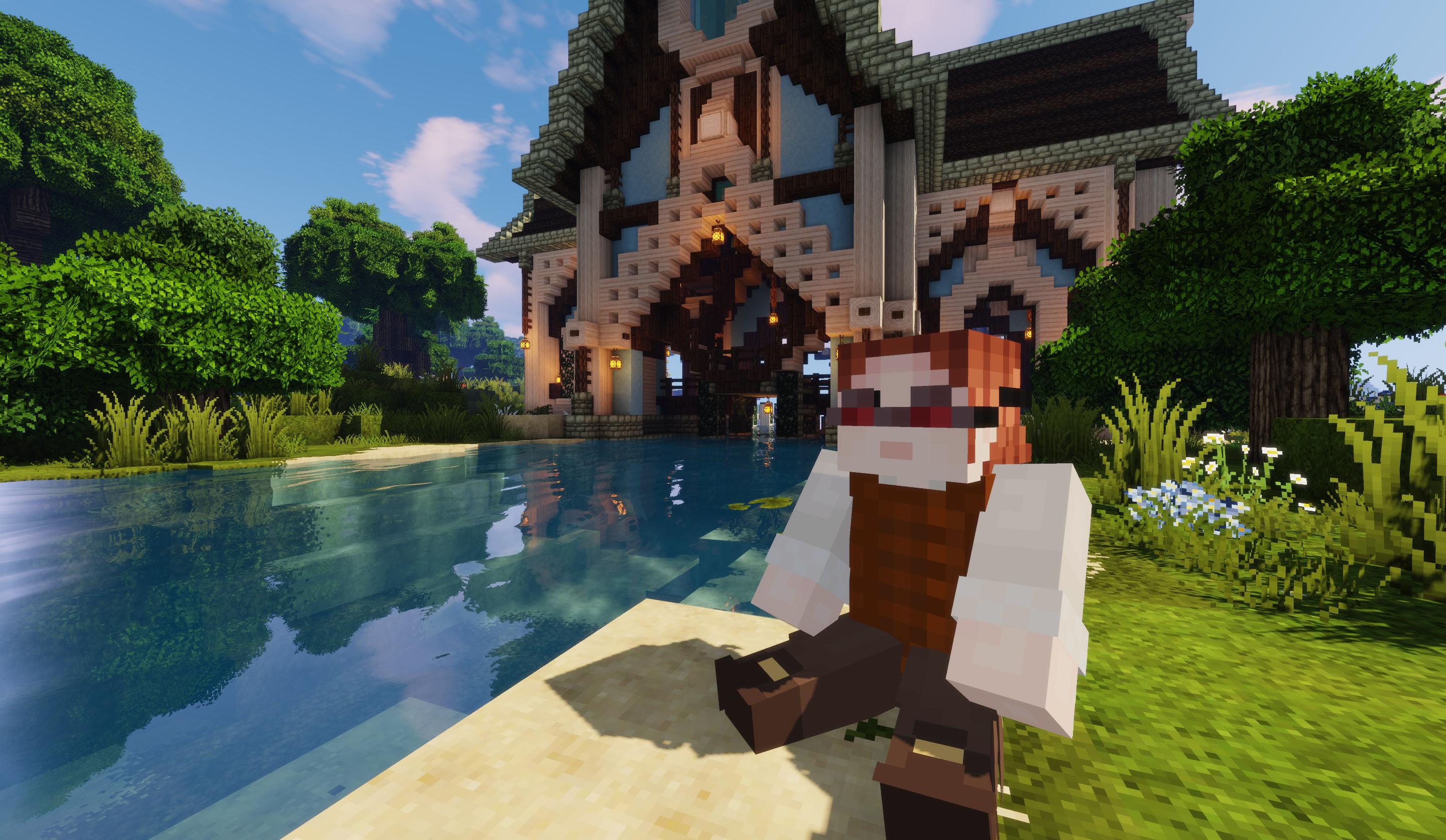 After a long time of searching, I landed a job, at last. The past couple of weeks have been busy, both Easter and some time needed for adjustment have kind of gotten some things out of rhythm for me. I'm trying to get back into it, but there will have to be a few changes now that I got less time on my hands.

Maintenances
I still have a thesis to finish, which I'll have to do after work and during weekends. This means I need to figure out something else when it comes to maintenance. I've already snuck forum maintenance in last week, as well as small server maintenance this weekend. But I do want to keep everyone informed of when they can stay offline and I do need some sort of plan for myself with how much there is to do... I will keep you posted. But for now, expect irregularity for a little bit.

Our plans and plotting... hehehe

It started as a desire to introduce economy, skills, and professions IG, and has now resulted in an insanely ambitious project that's going to take a lot of my own and SentaiPink's extra time. While trying to figure out the economic system the general conclusion among staff was "this is too fucking hard to make sense of" and "this won't work neatly with our original idea, ergh". We asked ourselves if we couldn't simply adjust... the game... a bit.

Now Sentai_Pink and I are knees deep in wild ideas and have already begun to block some default recipes, adjust recipes, add new items, add and build a resource pack... You will already notice these changes implemented IG and more are to come as soon as we can.

In conclusion, things are rapidly changing and the economic system will be delayed further cause we've gone mad.

Sentai_Pink's work on the map design
Since the launch of the new map, Pink has given us several new locations (including 3 temples currently released), one house and one ship. Aside from a tonne of neat little cosmetics such as APPLE TREES now when the IC autumn is here.

At least two more sites are finished and awaiting release and as late as today the two of us hatched another idea so... stay tuned. We got lots more for you to enjoy in the future.

Story
A lot has happened and new plans are rolling out this week. But the most credit for all this juicy story goes to all of the excellent players in this community, there's been so much going on that I have struggled to keep up. It's a lot of fun and I hope to see you all for a hell of a lot more of it to come.

All the hugs,
- Zark
Continue reading...
A New Map, an older approach 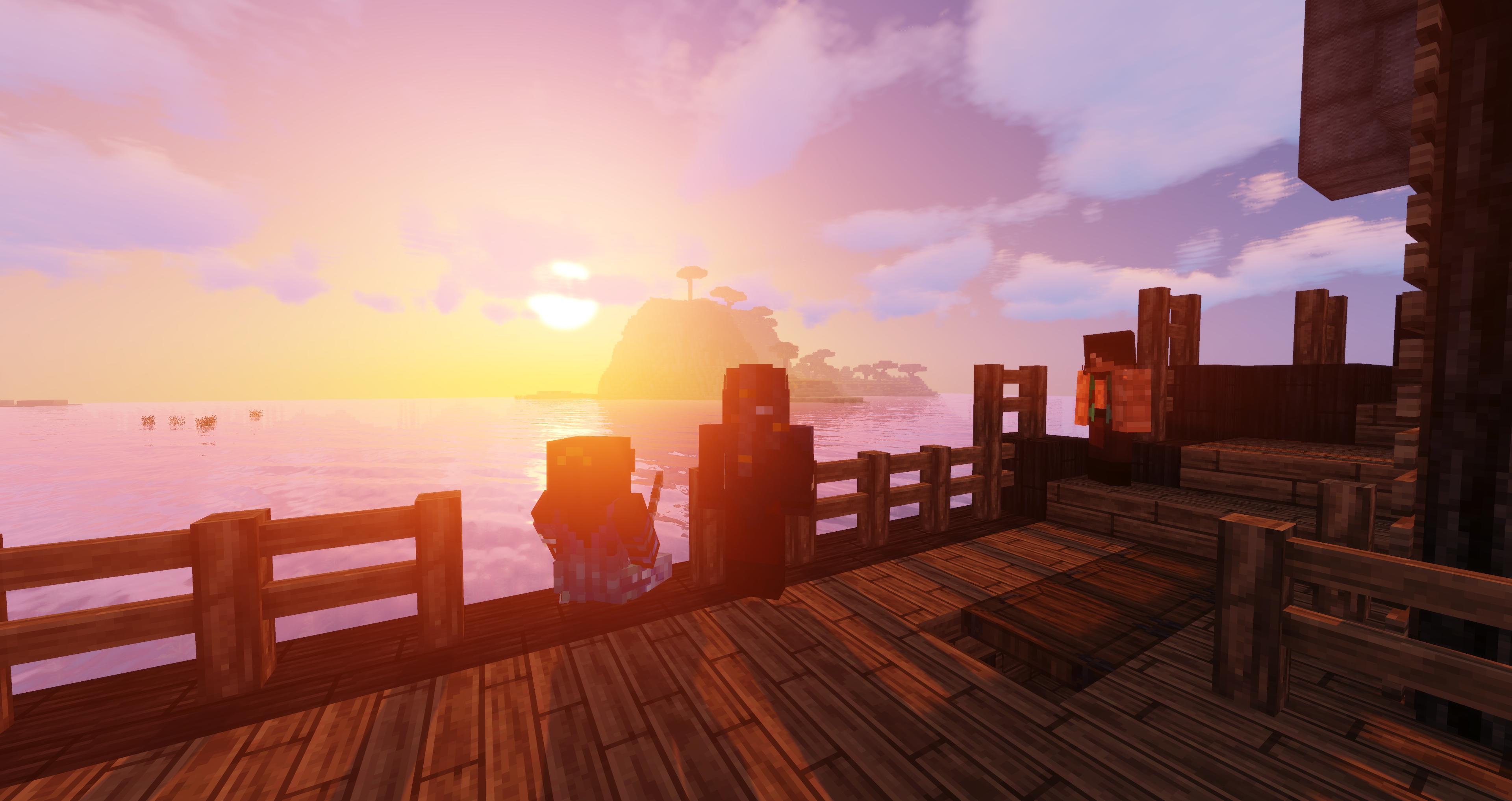 For several maps now we have built a town and plopped characters into it. Sometimes the town has had some lore, sometimes unwanted inhabitants, and sometimes a lot of spiders.

But aren't we a little tired of sticking to same old new formula? Well, at least I was. When I thought of how long we've been going and thought back 10 years in time I remembered a whole lot of, erh, bad things that come with an unrefined server... But also a lot of good things. And I thought, how can we break our current pattern and pay some homage to "old-school" Minecraft roleplay? (Don't worry, the Discord RP is still there too).

...You guessed it! Maybe? The new map has no name, so we have called it project KITTEN. Yes, this means it has no town to name it from.

This of course does translate to a bit of more freedom to play the game and build. The building rules become slightly more relaxed. We're still not a freebuild server and we will want it to be within reason both character-wise and somewhat realistically. Take this as an opportunity to engage in more roleplay, seek out that mason and ask for help or hire that mercenary to guard your mineshaft. Make use of every damn possibility! You will get to build this setting.

That said, if you want to add the coolest freaking thing you've ever built that would fit within the scope of Mesalia but your character can't realistically, the "Waiting Room"-map is still around and everyone is free to build anything they want there and then show it to us as a suggested addition to the map.

by Zarkaylia at 07-07-2019, 08:15 AM 0 comments
Zarkaylia "Zark" - Active
Owner of the server and administrator.
From Sweden, has timezone GMT+2.
Handles most things. Specific tasks regard economics, planning, decisions, technical matters and coding.

Hutchy "Hutch" - Active
Whitelister.
From England, has the timezone GMT+1.
Handles all the whitelist applications and their processes.